An Impression of Infinite and Glowing Viennese Charm 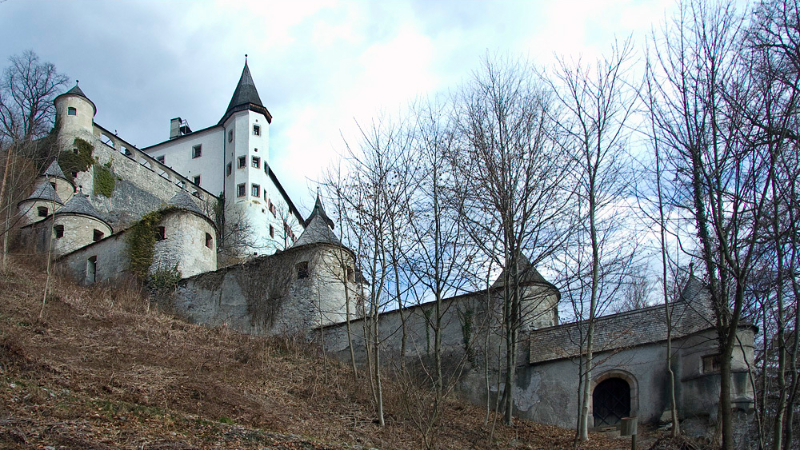 From A Time of Gifts
by Patrick Leigh Fermor

Waking one morning, I saw that it was March 3rd. It was impossible to believe that I’d been in Vienna three weeks! The days had sped by. They had simultaneously spun themselves into a miniature lifetime and turned me into a temporary Viennese. (Unlike halts in summer, winter sojourns bestow a kind of honorary citizenship.) There is little to account for this long lapse of days; there seldom is, in the towns on this journey. I had met many people of different kinds, had eaten meals in a number of hospitable houses, above all, I had seen a lot. Later, when I read about this period in Vienna, I was struck by the melancholy which seems to have impressed the writers so strongly. It owed less to the prevailing political uncertainty than to the fallen fortunes of the old imperial city. These writers knew the town better than I, and they must have been right; and I did have momentary inklings of this sadness. But my impression of infinite and glowing charm is probably the result of a total immersion in the past coupled with joyful dissipation. I felt a touch of guilt about my long halt; I had made friends, and departure would be a deracination. Bent on setting off next day, I began assembling my scattered gear.

What was the name of the village on that penultimate morning, and where was it? West of Vienna, and certainly higher; but all the other details have gone. It was Saturday; everybody was free; we drove there in two motor-cars and feasted in an inn perched on the edge of a beech forest. Then, tingling with glühwein and Himbeergeist, we toiled in high spirits and with the snow halfway up our shanks down a long forest ride. We halted in clouds of our own breath and looked north-east and across Vienna towards Czechoslovakia and the dim line of the Little Carpathians; and, just as the sun was beginning to set, we came on a tarn in a ghostly wood of rime-feathered saplings as two-dimensional and brittle-seeming as white ferns. The water was solid, like a rink. Breaking icicles off the trees, we sent the fragments bounding across the surface and into the assembling shadows with an eerie twittering sound and an echo that took half a minute to die away. It was dark when we drove back, talking and singing with the prospect of a cheerful last evening ahead. How different it seemed from my first arrival …

Prompted by my recent preoccupations, perhaps, the conversation veered to Charles V’s grandfather, the first Maximilian: The Last of the Knights, as he was called, half landsknecht, and, until you looked more carefully at Dürer’s drawing, half card-playing monarch. Someone was describing how he used to escape from the business of the Empire now and then by retiring to a remote castle in the Tyrolese or Styrian forests. Scorning muskets and crossbows and armed only with a long spear, he would set out for days after stag and wild boar. It was during one of these holidays that he composed a four-line poem, and inscribed it with chalk, or in lampblack, on the walls of the castle cellar. It was still there, the speaker said.

Who told us all this? … I’ve forgotten, just as I’ve forgotten the place we were coming from and the name of the castle. Whoever it was, I must have asked him to write it out, for here it is, transcribed inside the cover of a diary I began a fortnight later – frayed and battered now – with the old Austrian spelling painstakingly intact. There was something talismanic about these lines, I thought.

Author’s footnote: ‘Stop press! I’ve just discovered that the castle is Schloss Tratzberg. It is near Jenbach, still standing, and not very far from Innsbruck.’