Stories
Home > Stories > For a Long Moment, the War Ceased to Exist

For a Long Moment, the War Ceased to Exist 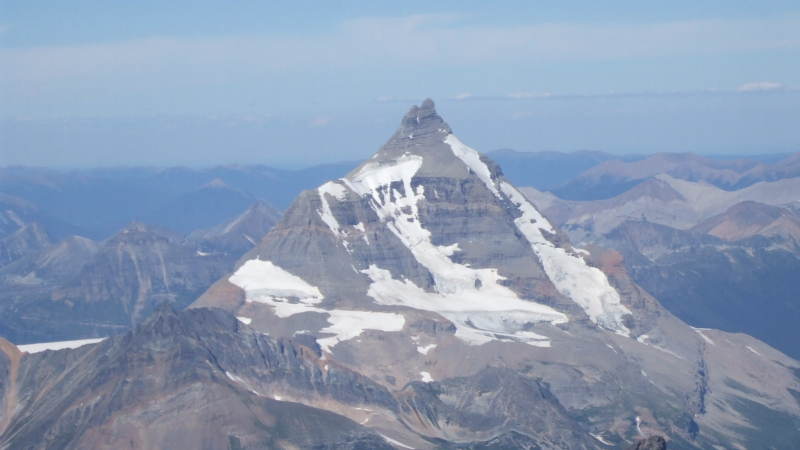 From A Time of Gifts
by Patrick Leigh Fermor

Most of the Latin contribution [to the material recited by Fermor while walking through Europe at the age of eighteen] is as predictable as the rest: passages of Virgil, chiefly but not entirely, assimilated through writing lines at school: they went faster if one had the text by heart. As nobody seemed to mind who had written them as long as they were hexameters, I used Lucan’s Pharsalia for a while; they seemed to have just the glibness needed for the task; but I soon reverted to Virgil, rightly convinced that they would last better: my main haunts were the second and sixth books of the Aeneid, with sallies into the Georgics and the Eclogues. The other chief Romans were Catullus and Horace: Catullus – a dozen short poems and stretches of the Attis – because the young are prone (at least I was) to identify themselves with him when feeling angry, lonely, misunderstood, besotted, ill-starred or crossed in love. I probably adored Horace for the opposite reason; and taught myself a number of the Odes and translated a few of them into awkward English sapphics and alcaics. Apart from their other charms, they were infallible mood-changers.

One of them – I. ix. Ad Thaliarchum – came to my rescue in strange circumstances a few years later. The hazards of war landed me among the crags of occupied Crete with a band of Cretan guerillas and a captive German general whom we had waylaid and carried off into the mountains three days before. The German garrison of the island were in hot, but luckily temporarily misdirected, chase. It was a time of anxiety and danger; and for our captive, of hardship and distress. During a lull in the pursuit, we woke up among the rocks just as a brilliant dawn was breaking over the crest of Mount Ida. We had been toiling over it, through snow and then rain, for the last two days. Looking across the valley at this flashing mountain-crest, the general murmured to himself:

It was one of the ones I knew! I continued from where he had broken off:

and so on, through the remaining five stanzas to the end. The general’s blue eyes had swivelled away from the mountain-top to mine – and when I’d finished, after a long silence, he said: ‘Ach so, Herr Major!’ It was very strange. As though, for a long moment, the war had ceased to exist. We had both drunk at the same fountains long before; and things were different between us for the rest of our time together.

In the biography of Fermor, Patrick Leigh Fermor – An Adventure, by Artemis Cooper, his translation of Horace’s Ode 1.9, ‘To Thaliarchus’, is included as a short appendix. It was published in Fermor’s school magazine, The Cantuarian, in December 1930, when he was fifteen years old. Described by his housemaster (in a school report) as ‘a dangerous mixture of sophistication and recklessness’, it was not long before Fermor was expelled from school.

See Soracte’s mighty peak stands deep in virgin snow
And soon the heavy-laden trees their white load will not know,
When the swiftly rushing rivers with the ice have ceased to flow.
Pile, O Thaliarchus, pile the good logs on the fire!
Fetch up some crusty four-year wine in cobwebbed Sabine jar!
Then we’ll drive away Jack Frost, with his biting cold so dire!
Care-free, all other matters among the gods we’ll keep
They when they’ve checked the battling wind upon the boiling deep
Untossed about the cypress and the old ash tree may sleep.
Seek not to know what changes tomorrow may be found
But count as gain whatever lot the change of days brings round;
Spurn not, young friend, love-making, nor yet the dances round,
While withered age is distant from thy youth frequent the plain,
The thonged lawns, each fashionable haunt, a crowded lane,
And at the trysting hour, e’en nightfall, softly whispered love’s refrain.
Now doth a roguish laugh our hiding girl betray
From her dark cover, where love’s token, perforce, is snatched away,
And her ill-withstanding finger but feebly bids him nay.